Education and HIV: where we’ve come from and where we need to go 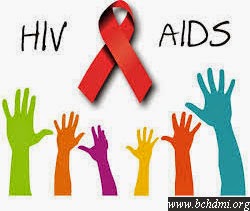